Lightning Fatalities in the U.S. 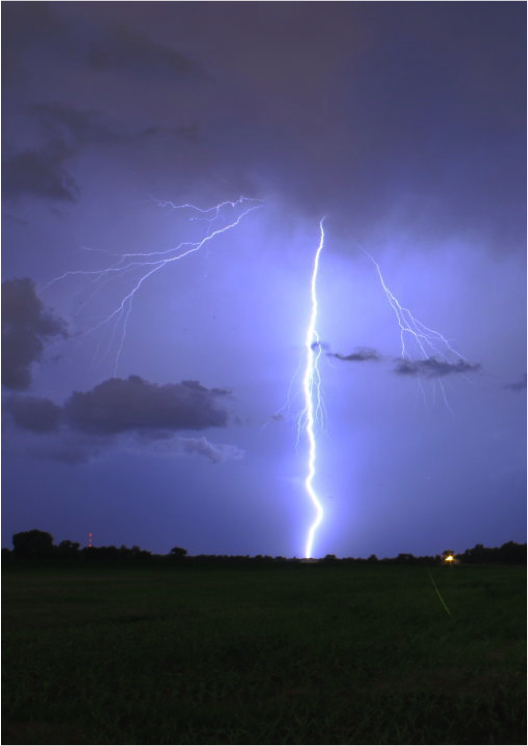 Nearly two thirds of those struck and killed by lightning were enjoying outdoor recreational activities when they were struck. There is a common misconception that golfers make up a large proportion of these deaths. But there’s another activity that involves being outdoors while holding rods in the air, and that’s fishing. In fact, fisherman accounted for 3 times as many deaths-by-lightning as golfers. Ironically, based on media reports, many of those struck and killed by lightning were either steps from safety, or headed to safety when they were hit. We have to ask ourselves: Why is it so hard for people to understand that lightning is a very real threat to life and safety? Secondly, for fisherman, is a fish worth being struck and killed by a natural phenomenon that 1) can be up to 5x hotter than the surface of the Earth’s Sun – about 50,000 degrees Fahrenheit – and 2) can carry up to 30,000 amps of current in an average bolt? Keep in mind that less than 1 amp of current can be fatal. If you wouldn’t subject yourself to touching a live power line, why subject yourself to a bolt of lightning? Fast Fact – if you see lightning while fishing, start counting, and if you hear thunder within 50 seconds then the storm is dangerously close and you should seek shelter immediately.

It should not be surprising that people on, in, or near the water are among those at most risk during thunderstorms. Water is an excellent conductor of electricity, and, generally, a fisherman, boater, or even a swimmer will be one of the highest objects in the water presenting an abnormally high risk of a lightning strike. In the water, even a proximity strike to the water’s surface can distribute a deadly charge of electricity to someone wading, or swimming nearby.

Not surprisingly, the summer months contribute the highest numbers of lightning fatalities. July is the worst month of the summer season, and, traditionally, July 4th is the worst day for lightning deaths with all the outdoor activities and number of people taking part in the festivities, but the chart below should be fairly clear in depicting this fact – you can be struck and killed by lightning anytime you put yourself in a dangerous situation by not taking shelter when a thunderstorm is nearby. 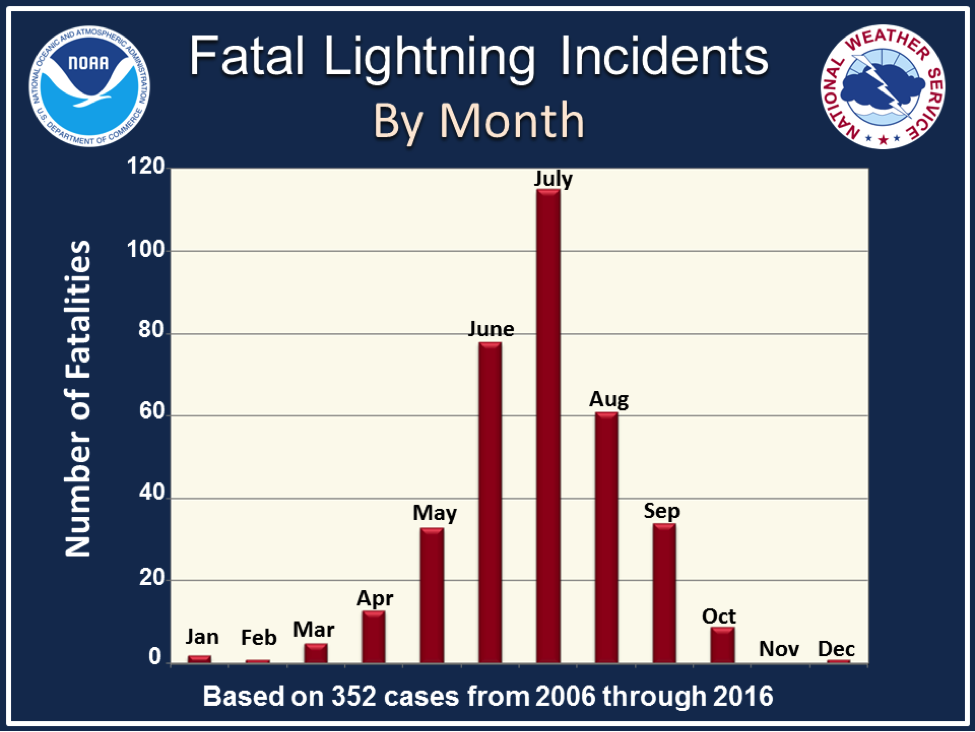 Another common misconception is that, if caught outdoors, crouching down will protect you from being struck by lightning. Crouching will not prevent a lightning bolt from killing you, and it won’t make it less likely that you will be struck. Reminder: you do not have to be hit directly to be “struck” by lightning (or the associated charge of electricity).

Instead of crouching, here are some ways to protect yourself (courtesy of the National Weather Service):
• Plan ahead, that includes knowing where you’ll go for safety.
• Listen to the forecast.
• Cancel or postpone activities if thunderstorms are in the forecast.
• Monitor weather conditions.
• Take action early so you have time to get to a safe place.
• Get inside a substantial building or hard-topped metal vehicle before threatening weather arrives.
• If you hear thunder, get to the safe place immediately.

Sometimes, especially in the maritime business, it’s not possible to get to substantial shelter. In those cases, the National Weather Service recommends the following:
• Avoid open areas.
• Don’t be or be near the tallest objects in the area.
• Don’t shelter under tall or isolated trees.
• In the woods, put as much distance between you and any tree.
• If in a group, spread out so that you increase the chances for survivors who could come to the aid of any victims from a lightning strike.
This photo of a storm over West Bay in Galveston was taken in 2016. Immediately after this photo was taken, a bolt shot out of the clouds and hit the water in front of the rain. It was the first bolt of lightning from the storm. In other words, you won’t always have a clap of thunder to warn you of imposing danger of deadly lightning. Use some common sense, and rely on forecasts to determine how far from home base you’ll stray if thunderstorms develop. 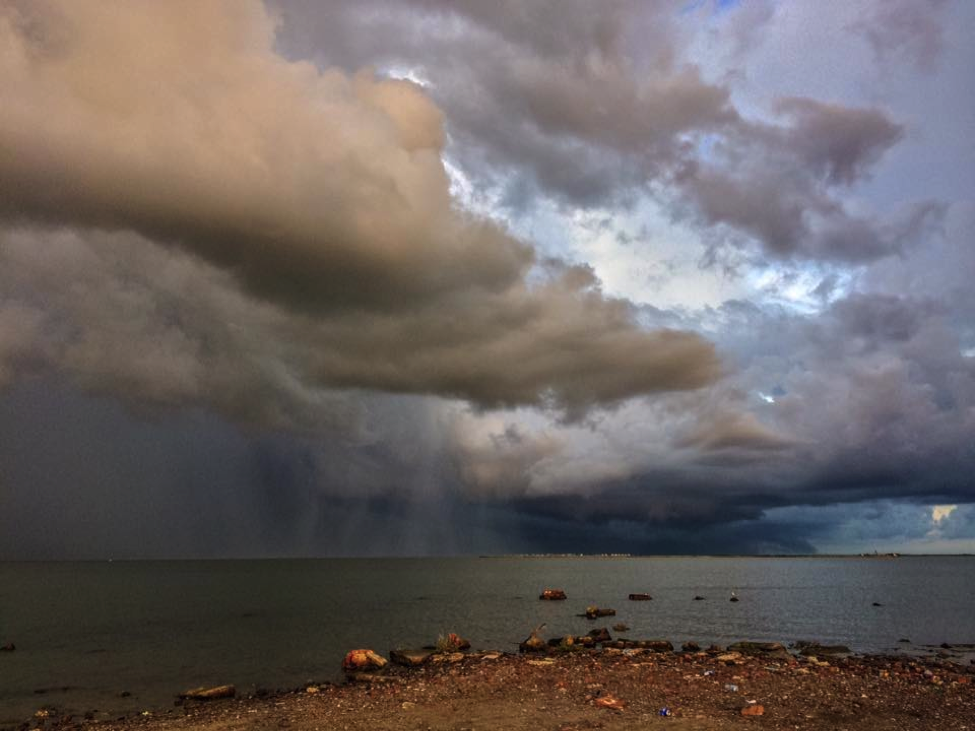 Stay safe out there fellow boaters and fisherman.

Check out Saltwater-Recon.com for live views of the Galveston Bay and Beach, as well as the Weather tab for forecasts and future blog posts on fishing, boating, and weather safety!